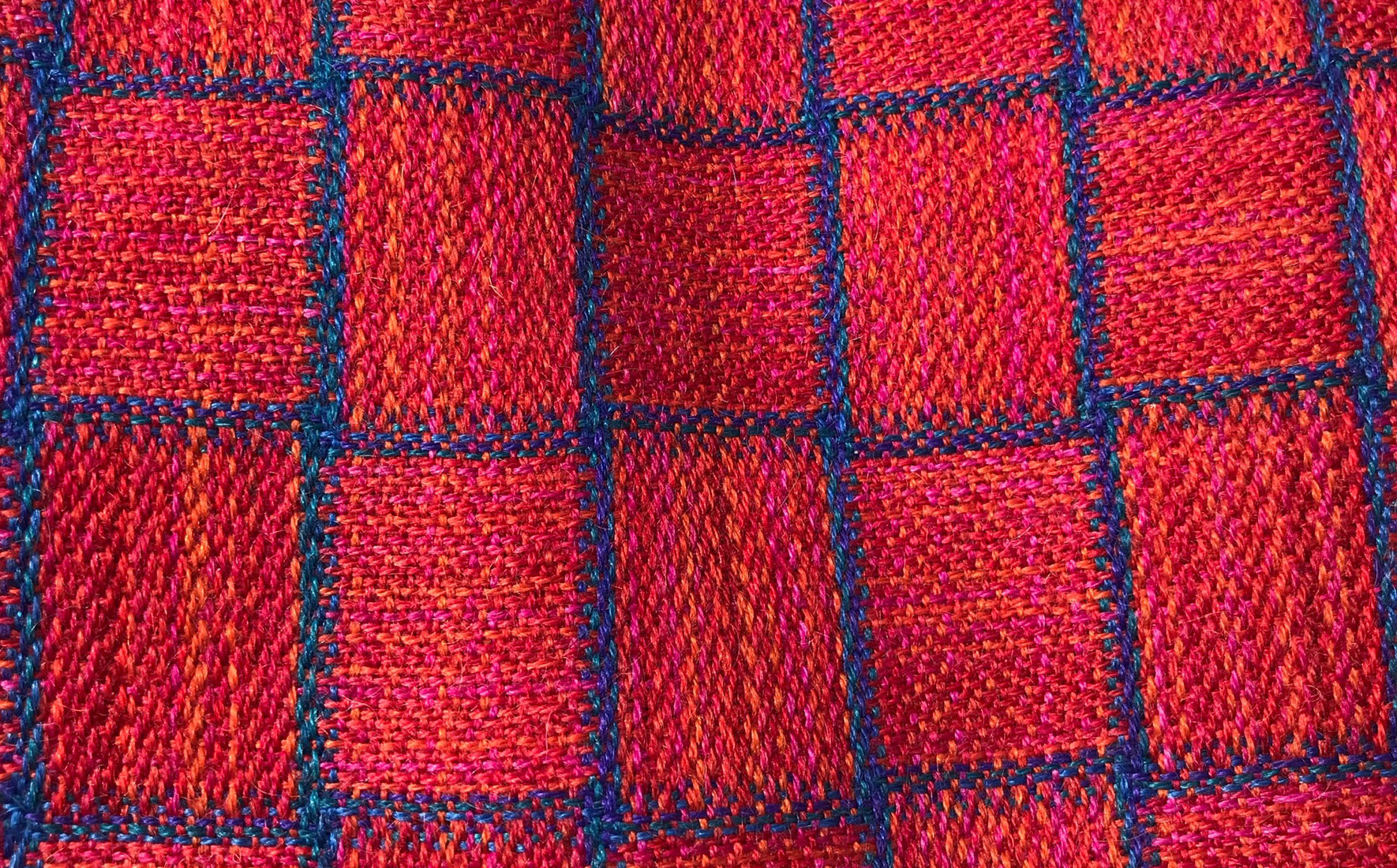 Episode #17: A Feeling of Nostalgia

There is one kind of fabric that seems to induce a powerful sense of nostalgia in many of us, and that’s the cloth that covers the seats and benches of public transport systems around the world. We take it for granted and yet it turns out to have a strong hold on our affections.

Episode #16: A Feeling of Belonging

Cloth is more than something useful or beautiful, it also has enormous power. We are surrounded by fabrics of meaning and belonging, fabrics that tell us who people are and where they come from if they share a nation, a clan, a school, or a religion with us.

Cloth and wealth have gone hand in glove for much of history: where there are textiles then there has almost always been money, and often lots of it. The Medicis of Florence started life as wool traders in Tuscany before they became bankers, popes, princes, and queens.  Wool, mostly British wool, started them on a journey that saw them become the principal financiers of the Florentine Renaissance, they were the backers of almost everyone who mattered including Michaelangelo, Leonardo Da Vinci, Botticelli, Raphael, Machiavelli, and Galileo, and they weren’t the only ones.

Sorrow is a universal human experience – whether it’s for a loved family member, for a way of life that once was, or for events that engulf nations and sweep away millions. The episode looks at how textiles are an essential part of the process of grieving, and how they bring us comfort and help us deal with deeply felt emotions.

Unravelling the journey that fleece takes from the fells to fabric. This episode tracks how greasy wool bred in the wind and rain of a Lake District Farm becomes a smartly tailored jacket, a beautifully knitted pullover or a lace weight shawl, fine enough to pull through a wedding ring.

Episode #12: A Feeling of  Resilience

Repairing Cloth and Mending Souls. On the face of it repairing and reinforcing textiles simply prolongs the life of our clothes and helps minimise textile waste, things worth having – but for many, it also delivers much more than that. The French sculptor, Louise Bourgeois said: ‘The act of sewing is a process of emotional repair’, it helps to centre us, and tells us stories about ourselves and the resilience of our families and communities.

Is costume design magic or camouflage? The second part of A Feeling of Transformation looks at the enormous heart and skill that goes into getting costumes right for screen and stage. Find out how costume designers look at textiles and fabric with a different eye.

Do clothes conceal us or reveal us? Listen to how actors use clothes to make stories believable. Alessandro Nivola and Emily Mortimer, who have played a huge variety of roles between them, from mobsters to Tudor ladies in waiting, from Regency bucks to flower sellers, talk about why costume is so important to them.

Episode #9: A Feeling of Comfort

There is nowhere in the world quite like Gee’s Bend, Alabama with the story of how its quilt-makers were acclaimed as artists, and their work bought by galleries and museums around the world. Necessity is the mother of invention and this is particularly true in this small community, where for generations women have created quilts to keep out the cold and provide comfort for their families.

The new season of Haptic and Hue’s Tales of Textiles explores the way in which we use textiles to express our feelings. Each episode will focus on a different feeling from Comfort to Sorrow, Pain to Joy. Come armchair travelling with Haptic and Hue and unravel new stories about the central role cloth of all kinds plays in our lives. Images from Haptic and Hue’s second podcast series – A Feeling Of…..